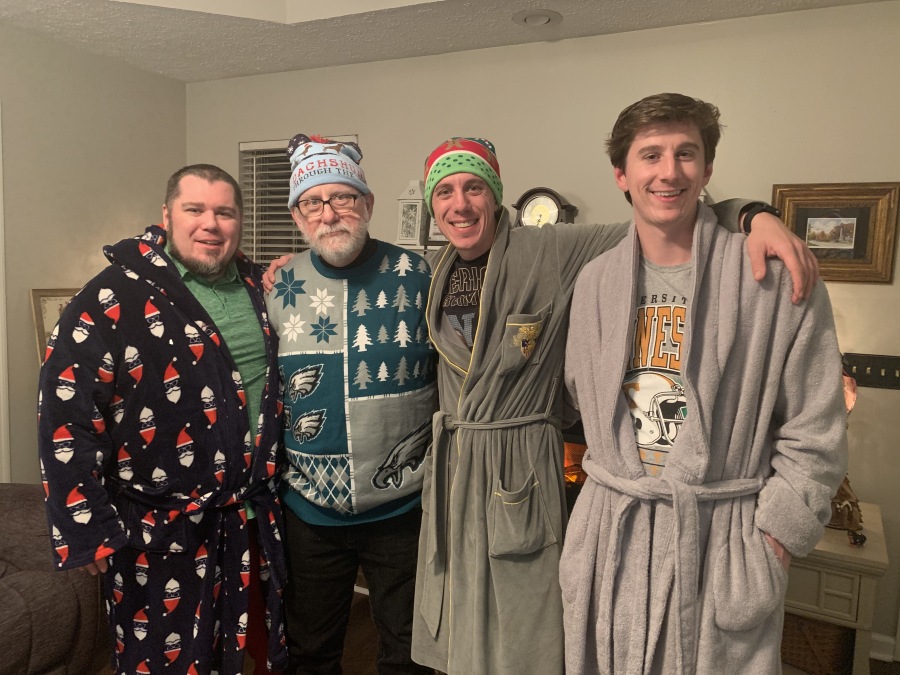 DANIEL PAUL RULE, SR. - age 61 of Lebanon passed away at his home on Tuesday, May 18, 2021 after a long illness.  He was born September 21, 1959 to the late Raymond and Marilyn Rule; In addition to his parents he is also preceded in death by his brother, David Rule; and sister, Karen Donnell.
He is survived by wife, Kathy Rule; sons, Daniel Rule Jr., Brandon (Alexandra) Rule, and Sam (Liza) Rule; brother, Raymond Rule; and several nieces and nephews.
Dan grew up in Milford, NJ.  He was a 1977 graduate of Delaware Valley High School and graduated with a bachelor's degree in accounting in 1981 from Stockton University in NJ.  He moved to Lebanon in 1995 and had years of volunteer service with the Boy Scouts of America Walton trail district.  Dan oversaw 150+ Eagle Scout board of reviews, served as a scout master and received many various scouting awards.  He was also a member of St. Frances Cabrini Catholic Church and a controller for Boyd Corporation in Gallatin.
There will be a celebration of life planned at a later date.
In lieu of flowers or gifts - donations may be made in Dan's honor to the Nashville Rescue Mission - Dan was a long time supporter.
PARTLOW FUNERAL CHAPEL is in care of arrangements 615-444-7007 www.partlowchapel.com

A service summary is not available